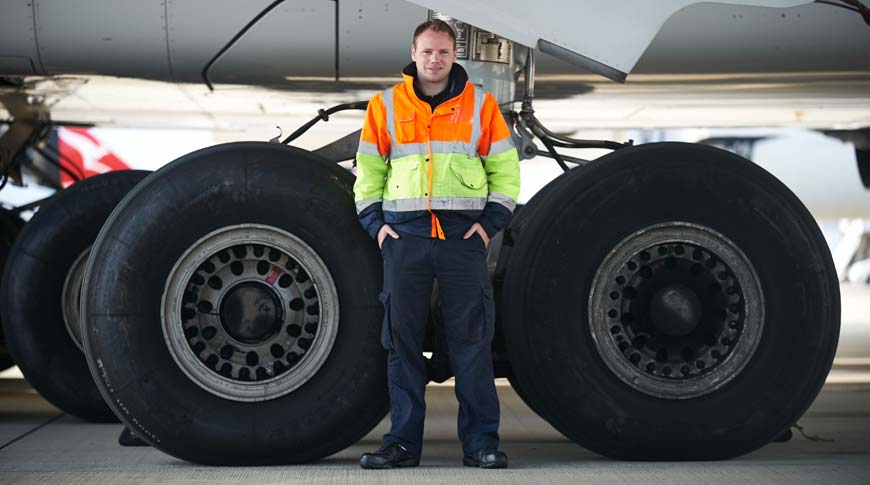 For the second year in a row beetroot’s bi-monthly tabloid newspaper for Heathrow Airport took top prize in its class at the 2015 FEIEA Grand Prix – the annual awards ceremony of the European federation of internal communications associations.

And it was a special edition of the newspaper, marking the Queen’s opening of Heathrow’s Terminal Two, which helped it secure the win.

Within 24 hours of Her Majesty’s visit, a four-page souvenir supplement had been written, designed, printed, wrapped around the regular issue of Heathrow Life and delivered to the airport.

On the day, beetroot worked closely with the client to ensure live updates and the strongest images were relayed to the production team within minutes. The resulting page layouts were approved for print less than two hours after the Queen’s departure.

Launched in October 2013, Heathrow Life is designed to appeal to the airport’s frontline colleagues –forming a valuable part of the airport’s integrated suite of communication channels that include an intranet news hub and a smartphone app.

The paper takes its inspiration from newsstand and commuter tabloids, with jargon-free storytelling, strong images and a sense of fun – all with frontline colleagues at its heart.

As well as its FEIEA double, Heathrow Life has also secured a class win and an award of excellence from the IOIC.

On top of the world