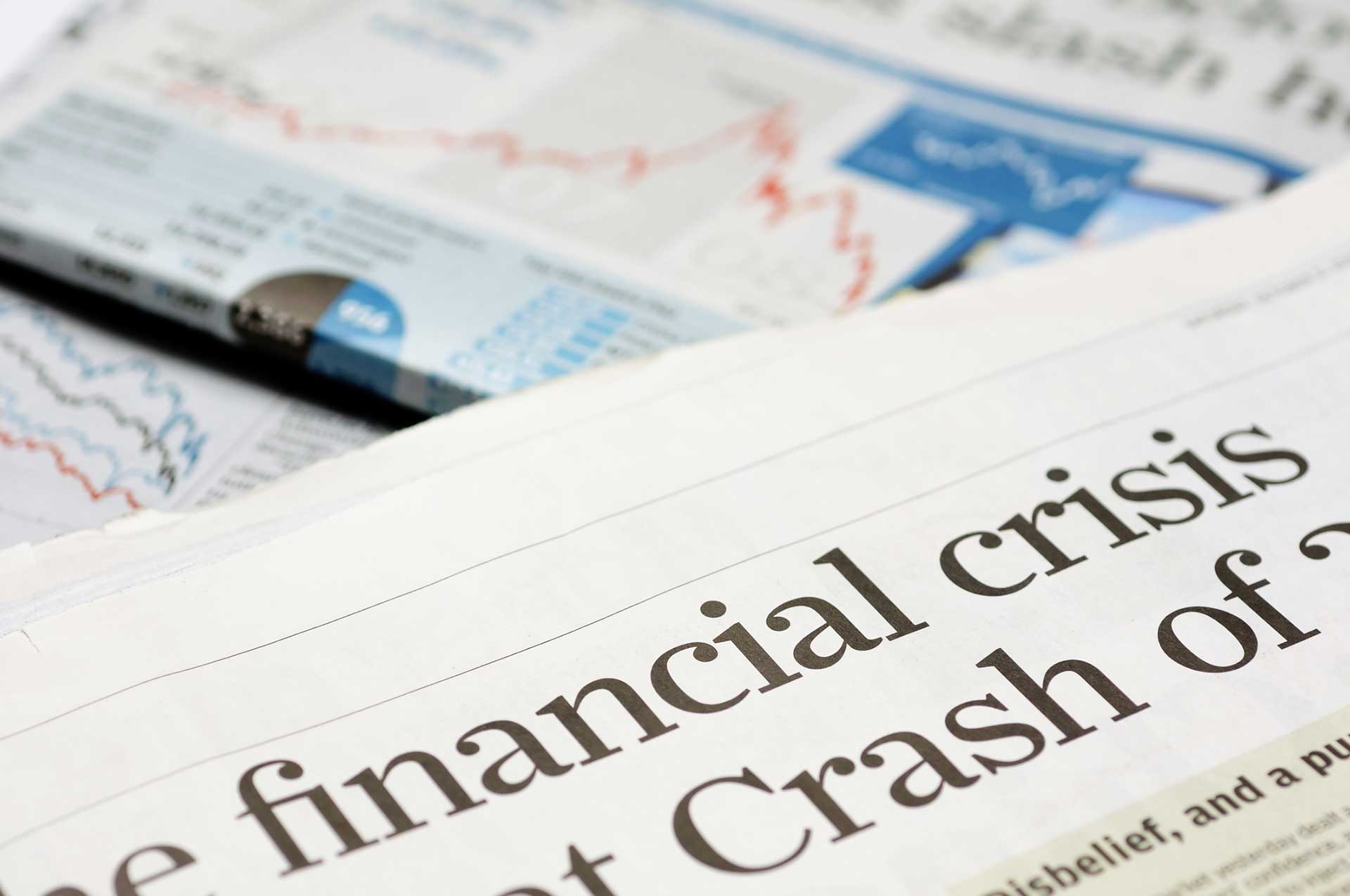 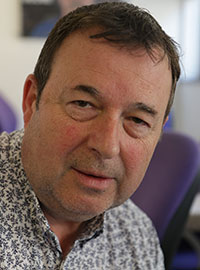 Ten years ago, beetroot was part of a big marketing communications group – a small fish in a large pond but holding our own nevertheless. It was a different story for the group company, however, and its strategy for survival was to hive off some of its smaller players.

beetroot was one of those smaller players and the group decided on an arranged marriage. We didn’t find the couple of potential suitors they had lined up for us particularly attractive – had we joined forces with either of them I have no doubt that beetroot would have been consigned to the communications scrapheap – and took the momentous decision to affect an MBO.

Well, a decade after we bought the business we are still here and the beetroot brand continues to burn bright. That of the big Marcomms group doesn’t though. Its strategy back-fired and it went into administration in 2011.

In some respects, it’s hard to believe that a decade has passed since we bought the company, in others it seems a long time … the market, not surprisingly, has changed dramatically, there has been the inevitable client churn, quite a number of colleagues have come and gone, we’ve pitched our socks off and drunk more than the occasional glass of red – all of which have made the passing of time more realistic.

We have a fantastic client list and we continue to work with some of the biggest names in the world – BP, DHL, PepsiCo, Gatwick and Heathrow Airports and Airbus to name just a few – and every client brings its creative challenges and demands.

But the most enthralling journey during the 10 years – and with all due respect to our other clients – has been the roller-coaster ride with RBS. We took huge pride in being appointed to produce their global employee magazine and sister microsite in 2010. The financial crisis was almost at its zenith and RBS, as we all know, was at the centre of the storm.

Eight years later and we are still working together. The magazine, which has won almost every award worth winning, continues to appear. We have worked on a number of other projects for RBS and have witnessed how the bank has suffered and how it has fought to regain its credibility and have been staggered at the loyalty shown by its colleagues. If one aspect stands out it is the huge pride RBS employees take in representing the organisation. Eight years ago, that certainly wasn’t the case and we have played our part in that by providing outstanding, thought-provoking content.

And it is our content that (I think) I am most proud of. Content – and the way it is consumed – is constantly changing and I genuinely believe beetroot has been a pioneer when it comes to persuading our clients to provide their audiences with subject matter which pushes the boundaries. There are too many brilliant features we’ve written to mention, but we have been instrumental in influencing some of our clients to run stories which have covered highly emotional subjects from cancer to gambling addiction, from transsexuals to domestic abuse, from bullying in the workplace to “coming out”. Yes, this sort of content is more commonplace these days, but beetroot led the way in helping companies tell stories honestly about themselves, their colleagues and their customers – which helps win trust and loyalty.

Pitching has seen many high and low points. I am proud of every pitch I have won and every quote I have converted and still carry the scars of every pitch I’ve failed to convert (had the win v loss ratio been the other way round I would have bought a villa in the sun and probably wouldn’t be writing this). Looking back, there are a couple of pitches where I could have been braver and rather than allow the team to have things their way, I should have stamped my feet and been more forceful a la Don Draper!

And pitching remains an impossible-to-predict “art”. A while ago we had two pitches in two days – and footballers complain about their workloads! The first one looked and sounded great and was greeted by almost silence – indifference, I thought at the time – so I went into battle the next day determined to bring home at least one rasher of bacon. This was also, to my mind, an excellent pitch and great chemical rapport was seemingly established. We won the first and didn’t come close in the second – every agency has been there.

What does the future hold – apart from the highs and lows of pitching? Also impossible to predict but we have been surveying our clients recently and one of the questions we asked was what they plan to invest more time/budget in during 2018. Obviously, to a large extent, the answer depends on their particular needs but video stands out from the comms crowd. Everything else in that survey is top secret!

It would be remiss of me not to mention print. A decade ago plenty of bookies would have taken money on print becoming almost obsolete in our environment by now. I have to be careful here because I don’t want to come across as a dinosaur, but even as employee apps begin to play a bigger part in our world print remains an important part of the mix. As one client remarked recently, “if nothing else, it helps to plug the gaps”.

How much longer for is anyone’s guess, but one thing I do know is that regardless of channel, it has to be furnished with fantastic and engaging content – and that’s something beetroot is very good at!

Talking of predictions, one conversation in particular sticks in my mind. This was back in early 2009 before social media had become the force it is today. I came across a feature in The Guardian explaining all about twitter. I read it but to get more of an inside track I spoke to a digital consultant we were working with on a pitch. He may have elaborated but the one comment I distinctly recall was “it will never last”. Neither did the relationship with the consultant, although we did win that pitch![/vc_column_text][vc_empty_space height=”20px”][qodef_separator type=”full-width” color=”#b3b5b8″ thickness=”6″][vc_empty_space][/vc_column][/vc_row]

beetroot and the Olympian

How old is Old Street?