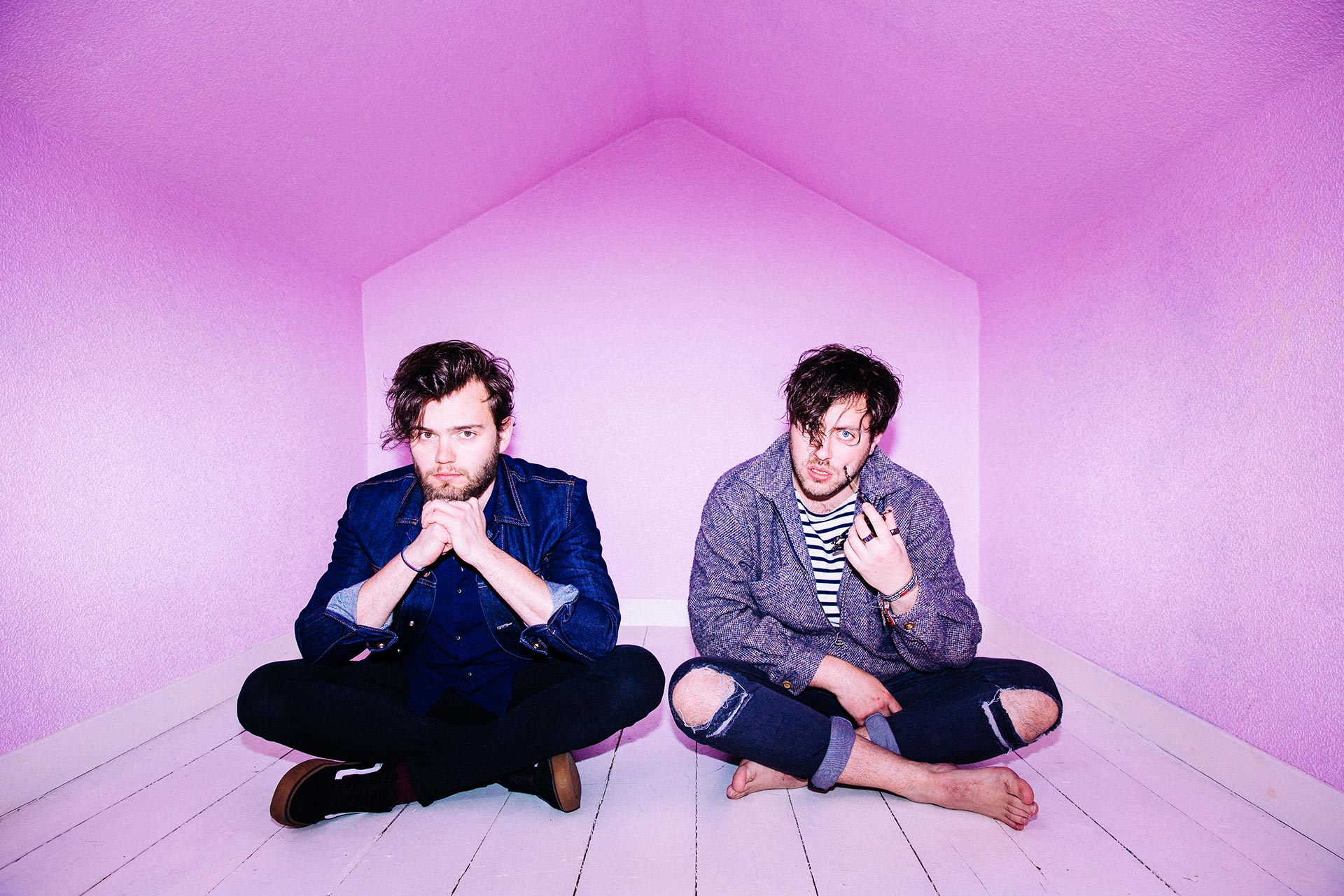 Outside In wins big at Scottish Magazine Awards

Once again proving itself as a unique and engaging publication, Outside In has continued its winning streak at the Scottish Magazine Awards 2016, securing the trophy for Best Employee and Internal Magazine.

The Scottish Magazine Awards (SMA) is the premier celebration of the talent within Scotland’s vibrant magazine media sector, run by the country’s Professional Publishers Association (PPA). Publications from across the industry were represented at the awards in Glasgow, with other nominees in the category including Connect Publications/BAE Systems’ Heads Up, Scottish Ambulance Service’s Response, Scottish Consortium for Crime and Criminal Justice’s Scottish Justice Matters and Glasgow Caledonian University’s The Caledonian.

The win comes a matter of weeks after Outside In was nominated for Best Internal at the International Content Marketing Awards and Best Corporate Publication at the Corporate Comms Awards in November.

Written, designed and produced by beetroot in partnership with the RBS communications team, Outside In provides thought-provoking content that inspires employees, covering taboo features on mental health and terminal illnesses, as well as interviews with transgender employees.

“The magazine effortlessly reflects the lives of RBS colleagues”

The SMA judges were delighted with the magazine’s fresh approach, saying: “Encompassing issues rarely covered in employee magazines, Outside In is a title the staff want to read and contribute to.

“Working alongside the title’s online platform, our judges were impressed with the reader engagement and debate on the forum, enhancing the human approach to the printed format.

“Taking the employee magazine to the next level, beetroot work on innovative topics, exploring new areas to evoke discussion, generating great feedback. Our judges said the writing made Outside In a title to want to keep to sit and read – provocative writing that builds a community through person-centred rather than service-led delivery. The magazine effortlessly reflects the lives of RBS colleagues and is a real asset to the organisation.”

For the third consecutive year one of our tabloid newspapers has been recognised in the FEIEA Awards. The Shield, a bi-monthly newspaper produced by beetroot for Network Rail and its contractors in the southern region, won silver in the best internal newspaper category. It follows the success of Heathrow Life, our bi-monthly tabloid for Heathrow Airport people.

The Shield takes its inspiration from the red top tabloids, the no-nonsense style of which is so familiar to its audience. The picture-dominated front pages, pun headlines and regular features is focused heavily on safety and is the perfect tool to get its strong messages across in a fun and engaging way.

Launched in March 2015, The Shield is aimed directly at frontline staff, who are at the heart of everything it features.

This European win follows hot on the heels of the IoIC Awards where The Shield secured an Award of Excellence in the Best Newspaper Design category.